When you book with an account, you will be able to track your payment status, track the confirmation and you can also rate the tour after you finished the tour.
Sign Up
1190

Why Book With Us?

Do not hesitate to give us a call. We are an expert team and we are happy to talk to you.

Mauritius, an island nation, officially called the Republic of Mauritius, famous known as best honeymoon destination, is in the Indian Ocean about 2,000 kilometers off southeast coast of the African continent. After all, it couldn’t have been named ‘Paradise Island’ without a reason. Mauritius Honeymoon Packages Unwind with your better half during your Mauritius honeymoon on the white sand beaches, treat your eyes to the blue lagoons and let the beauty of the coral islets of Mauritius unfold before you. In short, you get to live an experience where words fall short of describing it.

Arrive Mauritius & transfer to the hotel. Hotel check-in. Rest of the day for relaxation. Dinner & overnight stay at hotel

After breakfast proceed to North Mauritius city tour of Port Louise . Later you proceed to Grand Bale where you can take optional tour of undersea walk. Dinner & overnight stay at hotel.

After Breakfast, check-out & transfer to airport for onward journey. 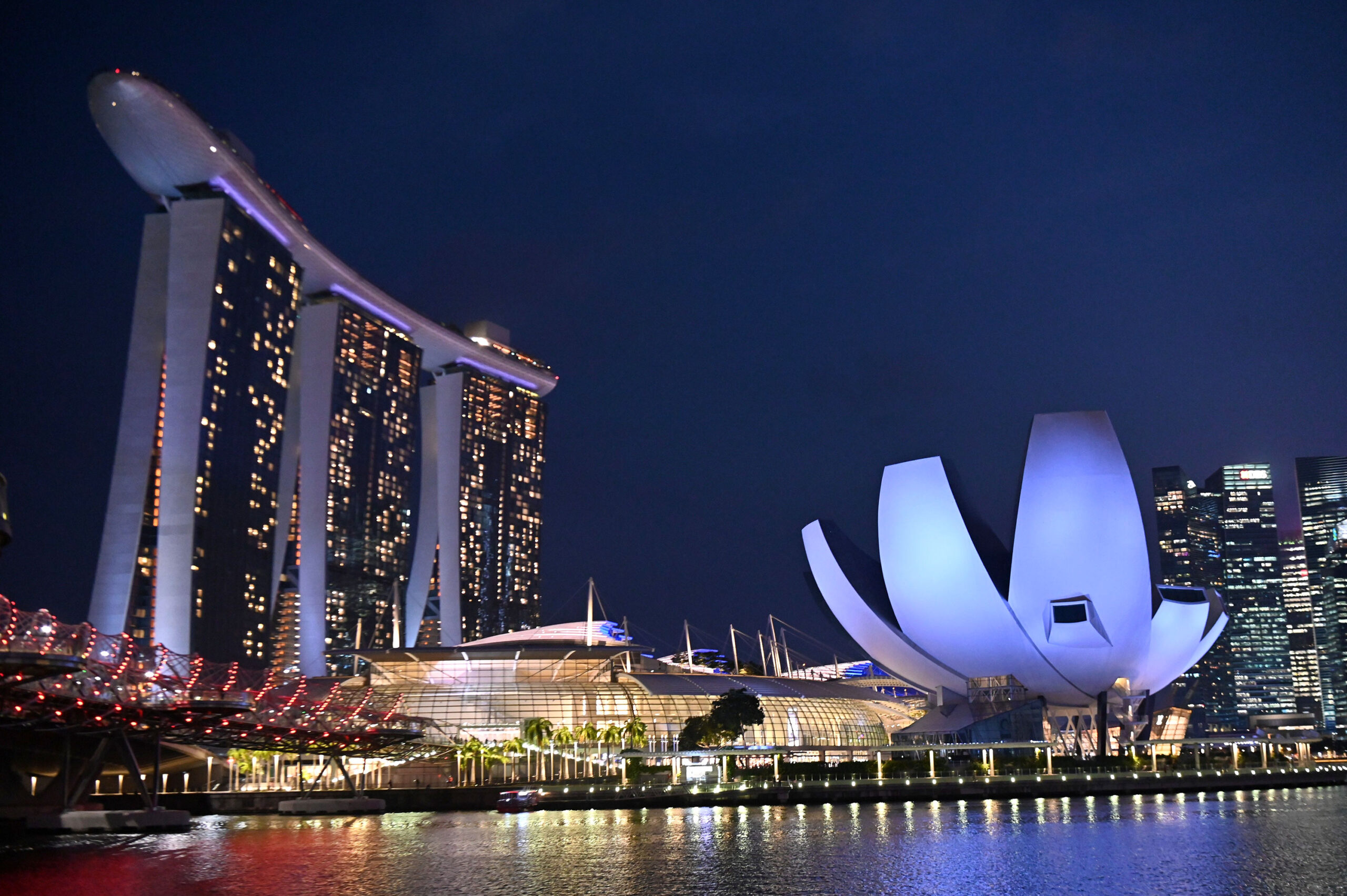 Singapore Package With Days by Wyndham Singapore at Zhongshan Park 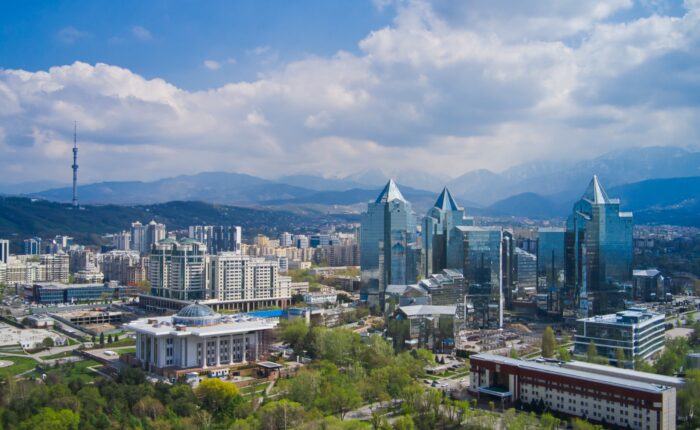