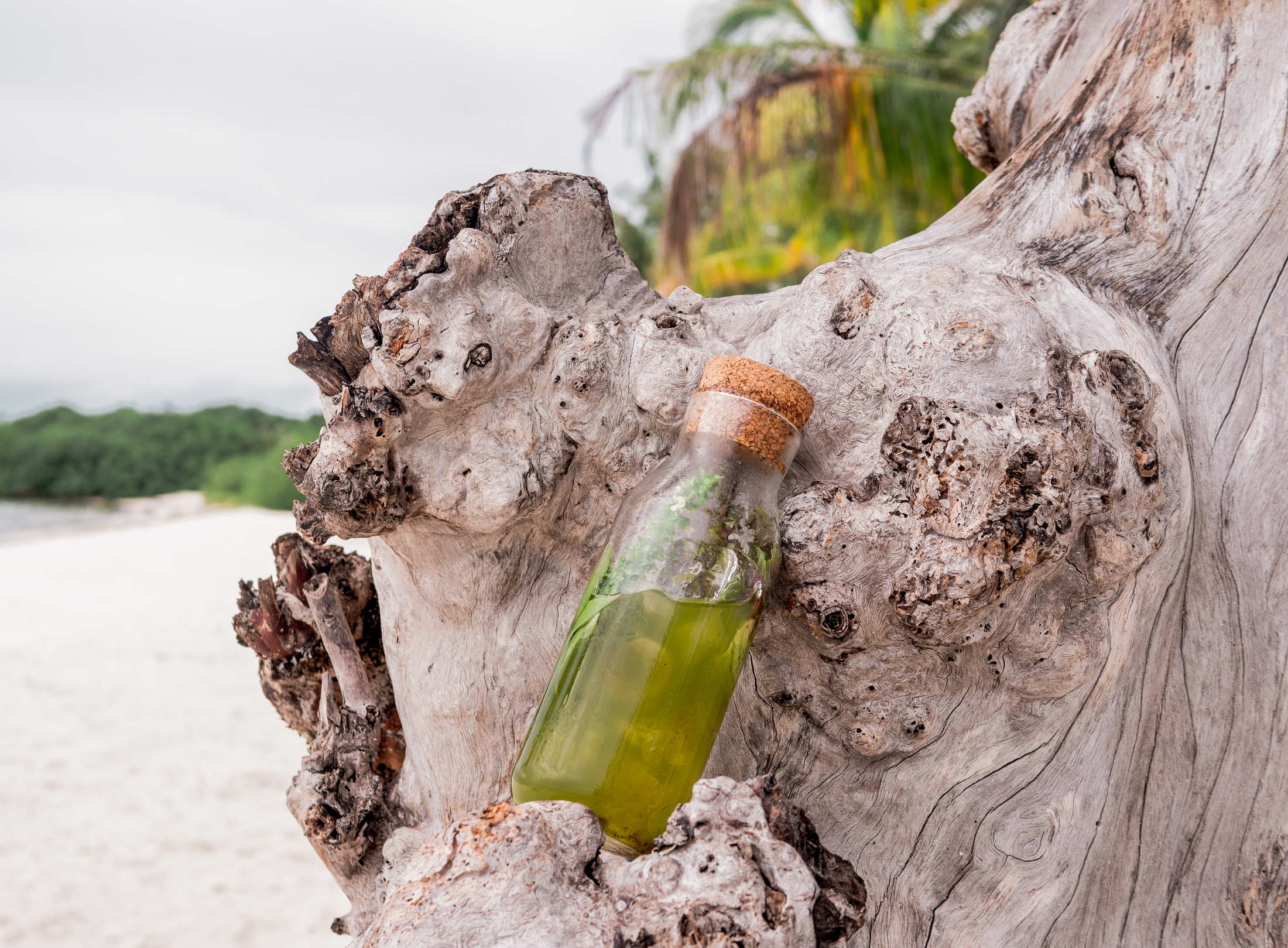 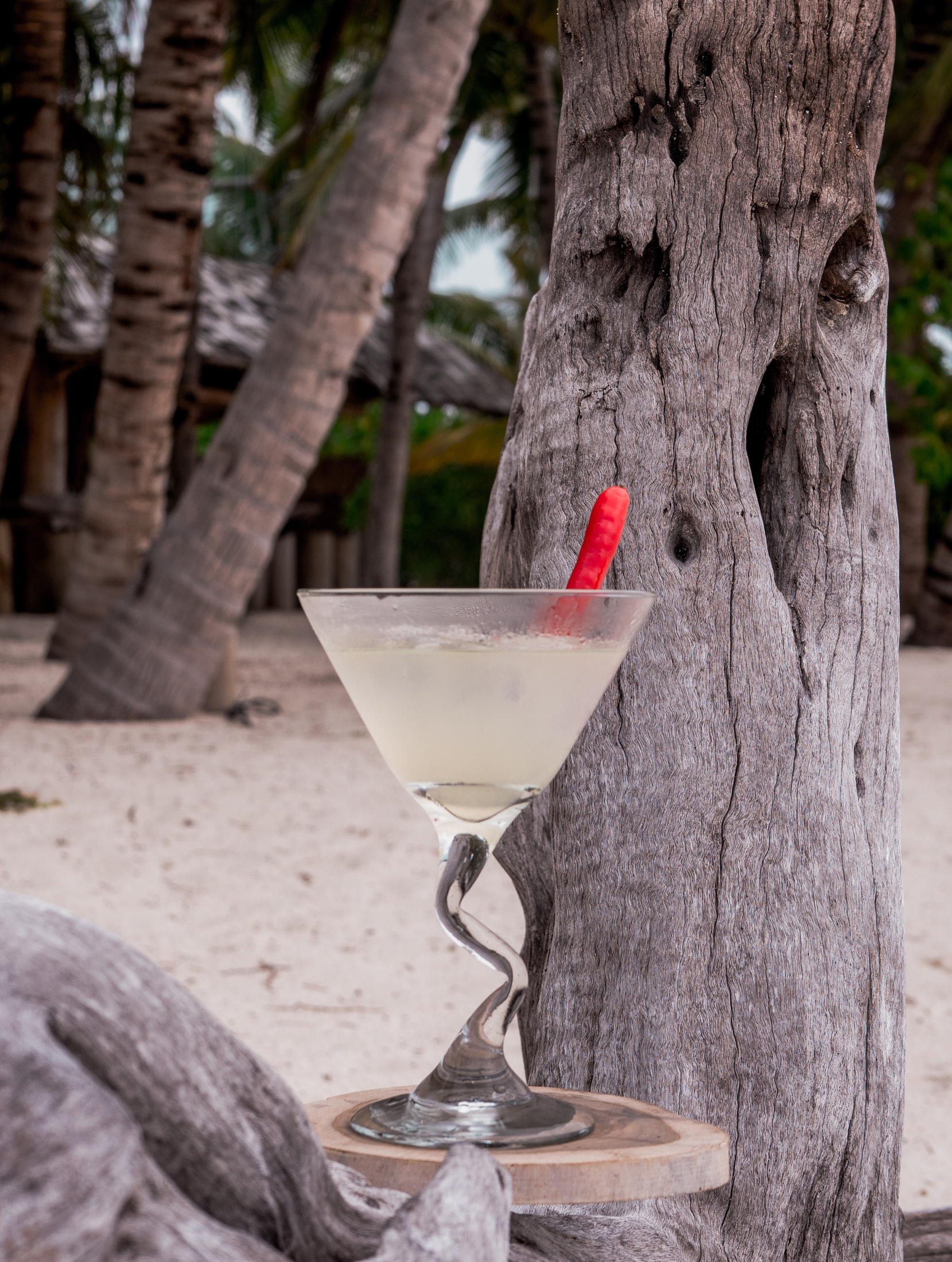 The gin is a neutral spirit distilled from any grain, potato or beet and flavoured with juniper. Each producer has a secret recipe with juniper berries as a base.

Tequila is a distilled colourless spirit made from blue agave plant. It’s only made in Mexico. It has alcoholic volume around 38% to 40%

Vodka means “little water”. Vodka is pure spirit and can be distilled from a number of ingredients, including sugarcane and potatoes. It’s a colourless, odourless spirit.

Scottish Whiskies reflect the characteristics of the regions from which they come. Each area gives a very distinctive taste and aroma. The Whisky Shack Scotch Whisky Guide provides an introduction to each of the main six whisky areas.

This is the largest geographical region of Scotland where the differences in the character of its whiskies are often reflection of the wild and rugged landscapes.

The mild summers but savage winters are reflflected in the styles of the most famous Speyside malts from the delicate Glen Grant and light, fragrant Glen Livet, to the sweeter, pungent, sherry-wood scents of Macallan and Glenfarclas.

These are the easiest to recognize and traditionally held to be amongst the heaviest and most pungent available.

Irish whiskey is distilled thrice. Peat is rarely used in the malting process. So the finish is very smooth.

Canadian whiskies are blended multi grain liquors containing large percentage of corn spirits and are typically lighter and smoother than other whiskies.

Japan began making whisky around 1870. Japanese whisky is more similar to that of scotch than other major styles of whisky. They make single malt and blended.

Nikka ‘From The Barrel’

Rum is a rich and fragrant spirit distilled from molasses in a pot still or patent still. Because sugar cane is usually grown in tropical climates, and molasses is produced from sugar cane, the drink has become associated with sun-drenched islands and white sand beaches fringed with coconut palms.

Cognac (pronounced con-yak), named after the town of Cognac in France, is a brandy produced in the region surrounding the town. It must be made from at least 90% Ugni Blanc, Folle Blanche, or Colombard grapes..

Armagnac is a distinctive kind of brandy made in the Armagnac region of France. It is usually made from wine whichis a blend of grapes; Colombard, Folle Blanche, Ugni Blanc, traditionally using a column still.

Calvados is a brandy distilled from cider made from specially grown and selected apples of over 200 varieties. It is made in the Calvados region of Normandy France.

Grappa is a colourless, high alcohol Italian spirit made from the residue of wine press. The ultimate grappa is spicy, golden in colour, made from grape juice pomace and aged in wood.

Baijiu also known as shaojiu or sorghum wine. It is a Chinese distilled spirit made from grains, usually wheat, barley, millet or rice. It has an alcoholic volume around 40 % to 50%.